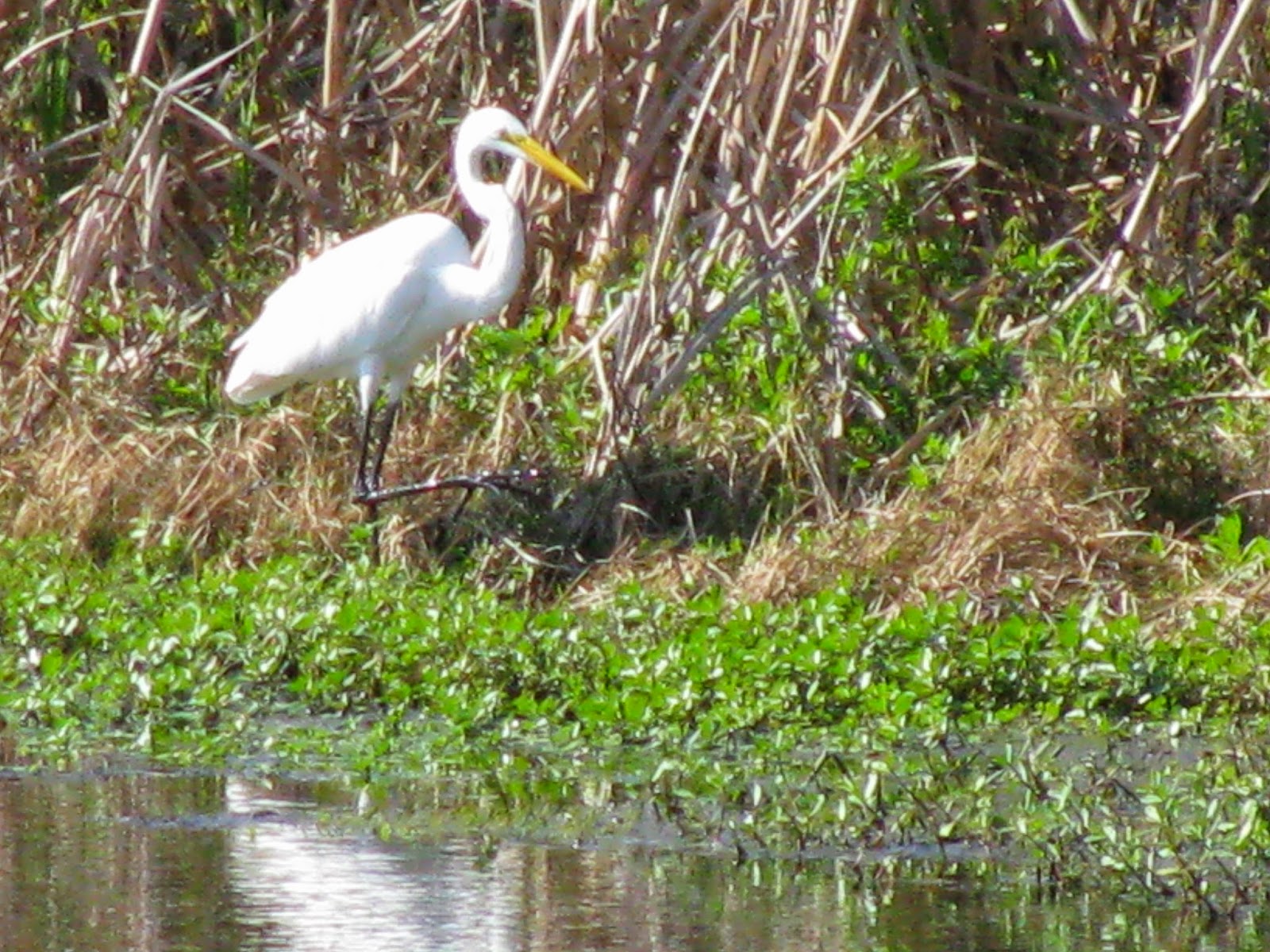 Our dryer is out in the shed. That's where several people around here have their dryer hookups. So when I do laundry, I have to take the wet clothes from the washing machine in the kitchen, and go outside to the shed in the carport. You might think that's a crazy place for a dryer until you consider that this is Louisiana. In Louisiana summer temps can break 110 with stupid ease. In tiny houses like ours, having a massive heat element inside when you're trying to keep cool is counterproductive. But then, I didn't want to go on and on about drying clothes in the shed. I want to talk to you about birds. Stupid birds. Better than that, I want to talk to you about helping them.

Yesterday, I walked into the carport and thought that the dryer had suffered a blowout. Lint was everywhere. The dryer was fine however so I dismissed the issue until later. I brought the issue up with my wife later on the phone. It wasn't a complaint, rather "hey, guess what happened to me today". That's when she informed me in casual repose that she tossed the lint out into the yard and it must have blown into the carport.

Now dear wife explained to me that she avoided the trash can standing next to the dryer, took the lint out and tossed it over the backyard gate in order to help the birds. Stupid birds.

ME: Do you think the birds need your help?

Is it now? Well folks, let me ask you; have you ever seen a pile of wet lint? I have. Just past my backyard gate, draped over one of my son's toys he left out. It looks like an 80 pound cat hawked up half its fur. It's about as pleasant to step in, I can tell you that. Feeling the mass slide under my shoe had me thinking of anything except wet lint.

Do the birds really need out help with nesting materials? Has anyone gone outside and actually looked at the ground lately? Birds don't need our help. Arguably, they get too much of it already in our super littered world. And what are these birds good for? All a bird does is eat bugs, pump out eggs and crap on cars. No, I know better than that. Don't get mad. But seriously, they don't need our help.

But then she said this: "I've seen them make nests with ribbon."

This morning as I write this I would like to point out that she is not giving them ribbons. It's hairball material from the guts of the dryer. It's hair, dirt, and clothing fragments. I know I did not step on a pile of slimy ribbon. I have yet to see the dryer regurgitate ribbons as our laundry's cast off. No. It's not ribbons. It's crap.

So, it seems I must suggest an alternative or two. 1) Give them actual ribbons maybe? 2) Toss out bird seed; it's far more entertaining than stepping slime. And it's a far better way to enjoy your birds.

I love my wife very much and she knows this is all in good humor. Be well everyone.
Posted by David Wilde at 7:37 AM 5 comments: