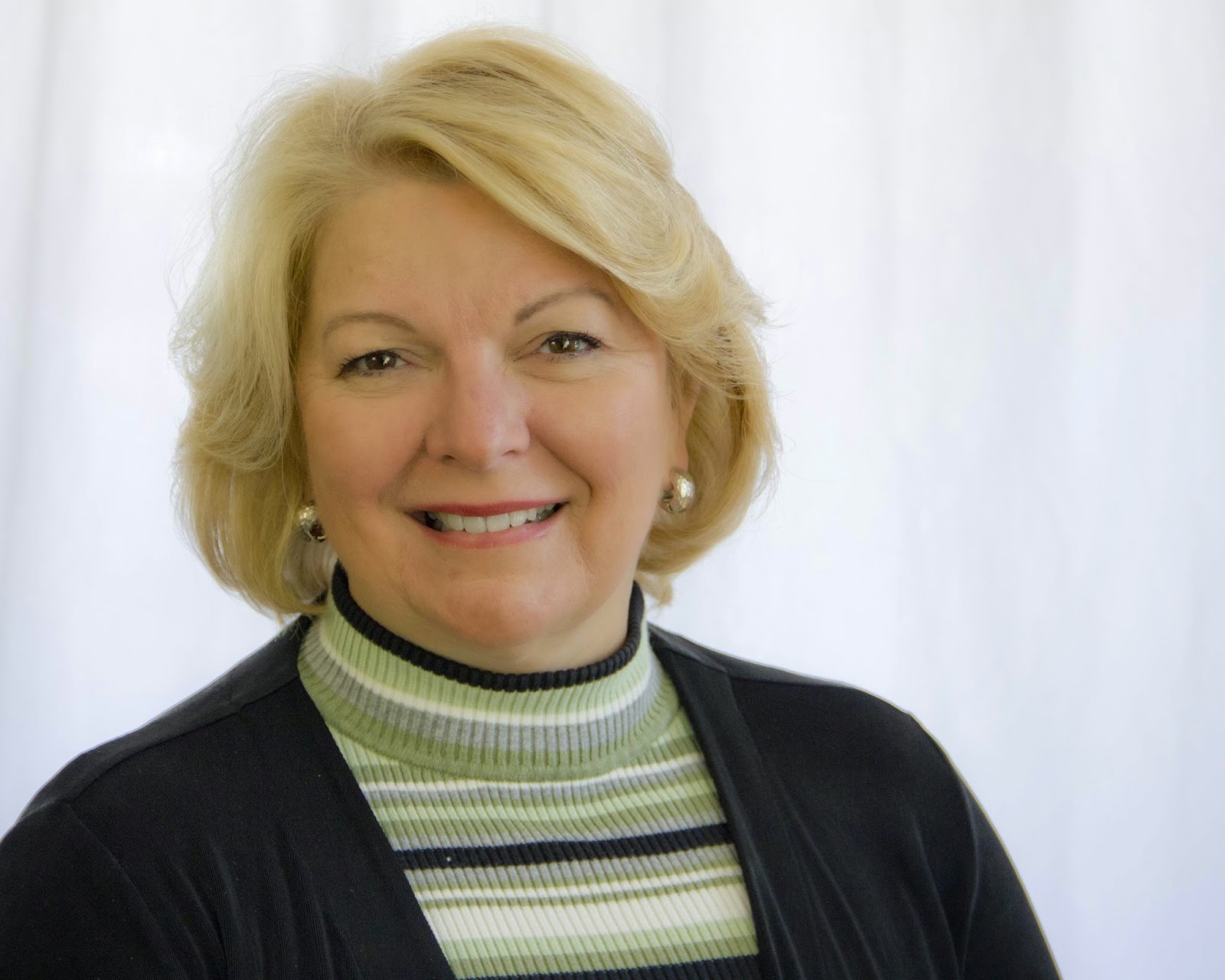 Sherri Tenpenny is understandably frustrated. She's due to visit Australia in February and March with intentions on doing some public speaking on the evils of vaccines. Unfortunately for her, she's having a hard time finding a venue for her little show. The reason for this is substantial public outcry that's making local businesses think twice before accepting Tenpenny's "Get rid of SIDS" production. But, if she's so renowned, why is she having so much trouble?

The first thing she and her "company" did wrong was to mis-represent themselves. "Get rid of SIDS" is nothing but a platform for "Get rid of vaccines". Her opponents in Australia and more than one of the venues she wanted, thought her attempt seemed hoakie and dishonest in its presentation. In my opinion, Dr. Tenpenny knew exactly what the public response would be if she called it what it really was. So she veiled it and tried to pass it off as something else. No one likes underhandedness. That got the fire started.

Now her followers are hopping mad and making things worse for her. They recently compared the opposition to Tenpenny to the terrorists who killed 12 people in France this week. Does that sound like the rationale of people you'd want to let into your country? There is currently a process of decision regarding revoking Tenpenny's visa. Behavior of this kind will likely become a determining factor. Of course, causing civil unrest is a major factor already.

Before that, her followers started calling out "FREEDOM OF SPEECH!" in their demands to let her into Australia. Uh, Australia has no such amendment in their constitution. Besides that, it's their country and they can decide who gets to come in any way they damn well want. Freedom of speech is not a magic weapon that gives you access to any door you want to crash through. This is especially true when it comes to entering someone else's country. Freedom of speech, does not protect you from public backlash of what you represent. Just another area of distasteful behavior on the anti-vax side that is going to affect the decision making process.

The very fact that Tenpenny wants to go there and charge people 200 bucks a head to listen to her flap her lips about getting rid of vaccines in the guise of preventing SIDS has a moral majority of people really pissed off over there. Yes, she charges 200 dollars per person to attend her "seminar". Interestingly enough, that's the cost of a lifetime of vaccines (not including flu). But, as anti-vaxxers often say, it's all about money.

There is one more bit that's just plain sneaky. Word has it that Tenpenny is applying for a vacationing visa when she needs a business visa. If that's true she could face criminal charges in Australia. But I think getting revoked is the more likely response.

So let's add this up. Unprofessional sneakiness + rabid irrational followers+ causing civil unrest before even getting there= NO you can't come into our country. Pretty simple.
Posted by David Wilde at 8:43 AM